Giovanni Federico Genna began studying piano under his father’s guidance, he is currently attending the Lucio Campiani music conservatory in Mantua under the guidance of M • Salvatore Spanò and the Accademia del Ridotto in Stradella under the guidance of           M • Andrzej Jasinski, held masterclasses with well-known professors including Francisco Martinez teacher of the Canary Conservatory in Spain on Albeniz, winner of national and international competitions including for example the scholarship Charles Haimoff solo piano section conferred to the best student of the same institution, 2nd award at the Acerbi International Pianocompetition, 1st prize at the Virtuoso grand prize “Salzburg”, 1st prize at the Golden Classic Music Award in New York and the 1st prize at the IMKA (Sarajevo) International music competition performed at the Monteverdi Auditorium of the “Lucio Campiani” conservatory “Of Mantua, Teatro Verdi di Curtatone, Teatro Salieri di Legnago, Mozarteum of Salzburg and at Carnegie Hall in New York. 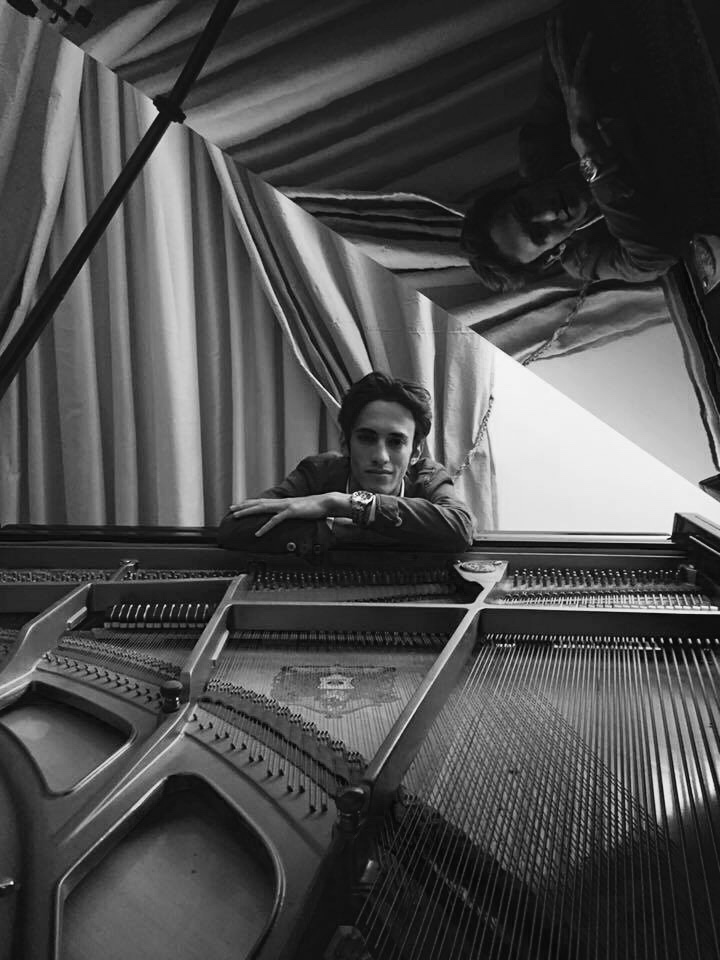 I was born on January 14,1999 in Tehran, Iran.
Adrià Cisneros Abril is a Spanish euphonium player who is currently beginning his career as a solo performer and the area or style he is most interested in working with is contemporary music, especially with electronic equipment.
"I started my music journey when I was 7, my mom suggested me to learn the piano, I only go to music school during school vacation. Last year, when I heard the violin on orchestra recordings, I became curious on how the instrument produce that unique sound and the vibrato, I got very interested on the vibrato. My mom found me a teacher who can teach me violin, I started learning violin last May 2021 then my teacher introduced me to try the viola last November 2021 because he said it fits on how I play the vibrato. Now, I have started to try some music competition online and participate on my teacher’s music Recitals."said Joshua Francisco 1st prize winner of Imka Talent Academy #violinist #violinmaestro #virtuoso#virtuosoonstage #imkaartists✈️ #imkamusiciansofexcellence #imkamusicians #imkaartists📅🎼🎶📆
Alisa Kate Wichayachakorn is from Bangkok, Thailand. She is 9 years old, currently studying in Year 5 at Shrewsbury International School, Riverside, Bangkok. Alisa started her piano lesson when she was 4 with Miss Irina Novikova.